A Comic Opera in One Act 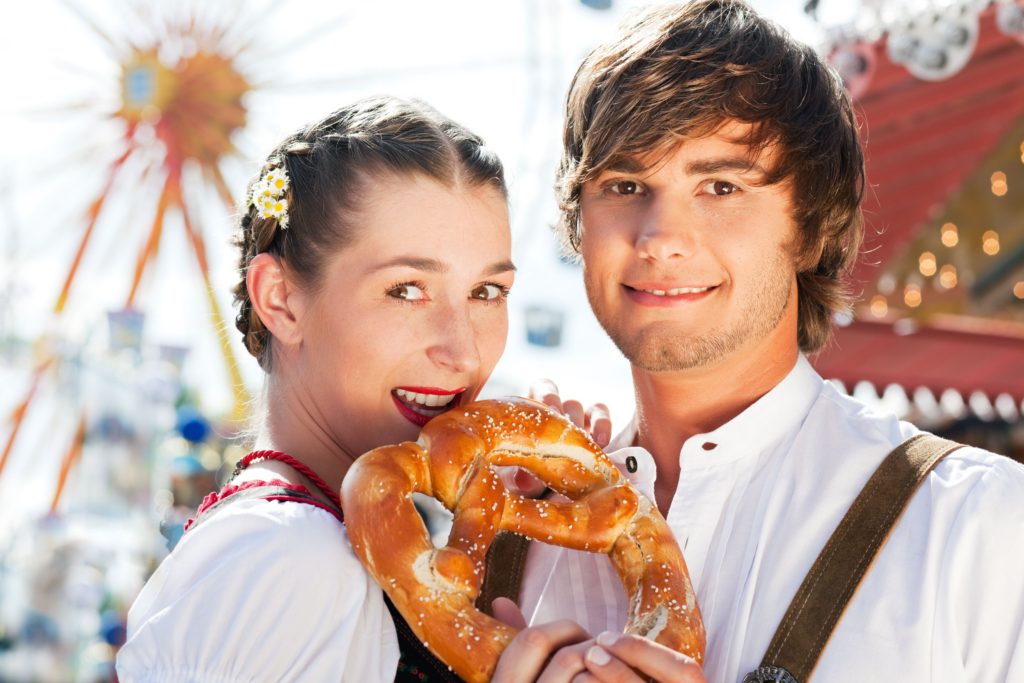 Oktoberfest – Munich, Bavaria, Germany. Oktoberfest is the world’s largest Volksfest. More than 6 million people from around the world attend the event every year. There are many, many beer tents filled with many, many revelers.

The men wear lederhosen, the women wear dirndls and everyone drinks warm beer. It’s Oktoberfest and Munich is now teeming with German folk bands in beer tents. Our hapless hero’s romantic rendezvous is doomed before it starts. When the time comes for our HERZBUB (loverboy) to reunite with his lovely HERZMADL, the only sign of her is a distant yodel. His heart sinks. Each tent he navigates, desperately seeking his liebling, the revelers interrupt him to sing traditional German drinking songs and insists he partake in “Ein Prosit”. Staunchly refusing, longing and yearning, he moves on to the next tent. And the next. He’s defeated – a broken man in leather shorts. HERZBUB gives up all hope of finding his HERZMADL, yet in his head her yodel echoes still. Alas, for every Wiener there’s a Schnitzel, for every Bretzl, there’s a Bier. Luckily, he’ll persevere.

Set is a beer tent representing many beer tents. HERZBUB dramatically jogs in place from one to the next. In ‘each tent’ is a different German folk band, which of course, is the same one. The traditional beer drinking songs that are peppered throughout the operatic score are meant to be interactive. The audience will sing along to the familiar lyrics or catch on and join in on the chorus. Especially after a beer.

HERZBUB – Tenor – Our hapless hero has finally found love, only to lose her in the hoopla of Oktoberfest in Munich.

HERZMADL – Soprano – A dainty, fragile lass. Or so we’re led to think. That’s how Herzbub sees her, but not so fast. The more antithetic of a damsel in distress, the better.

BEER TENT REVELERS – SSAB chorus or soloists. Partying in each of the beer tents. 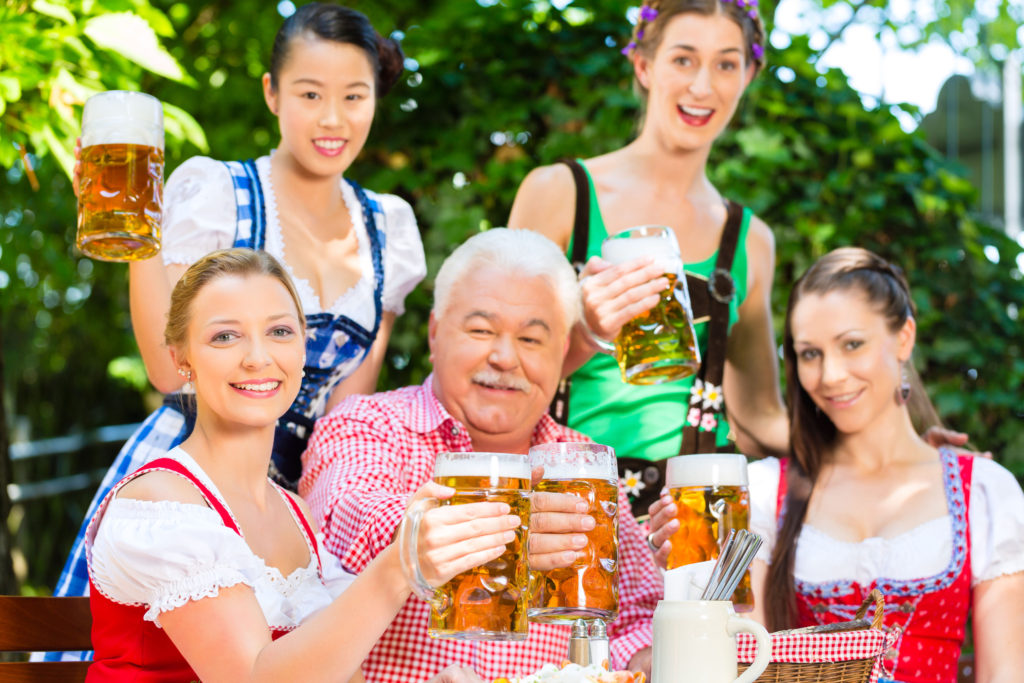