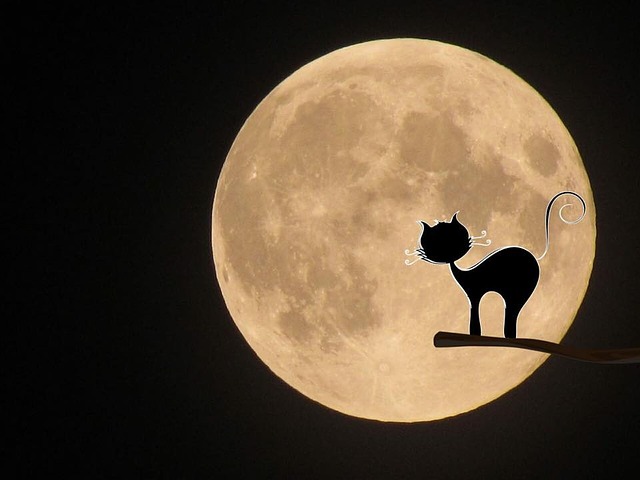 “The Cat and the Moon”, based on a poet by W. B. Yeats, was composed in 2008 as part of the song cycle SILVER APPLES. It was premiered on CMASH’s second annual New American Chamber Music program and released on soprano Ann Moss’s debut album Currents.

This piece has been newly arranged for soprano, oboe and piano and was premiered on March 10th, 2016 on the Semper Soiree at the Semperoper Dresden, Germany.